Marc has been involved in the local community for a number of years including as a school governor of two schools (one mainstream and one a special school for primary aged children), as well as being a member of and running various community and resident groups.

He spent five years as a Councillor on the City of Lincoln Council and took an active interest in equalities, diversity, standards, audit, planning, culture, tourism and finance. He also held the position of Deputy Leader of the Council and sat as a Board member on a range of bodies as varied as the Lincoln Business Improvement Group and the Upper Witham Internal Drainage Board.

After completing his time on the City Council, Marc was elected to Lincolnshire County Council where he took on the role of Executive Councillor for Finance and Property, overseeing a budget of £1.2b along with a property portfolio which included 127 farms covering 20,000 acres of Lincolnshire.

Outside of his community work, Marc has a range of experience including having run a successful business assisting those in need to find quality accommodation, as well as various employed roles predominantly including contact with the public.

Since becoming Police and Crime Commissioner for Lincolnshire in May 2016 Marc has become passionate about developing effective partnership working, improving the service journey for  victims and survivors, transforming mental health provision in relation to criminal justice and tackling the exploitation and abuse of children and vulnerable people.

Marc said “I have always been drawn to roles that involve engaging with people and trying to help them in some way or other. I can’t see me ever moving away from wanting to improve the things around me for everyone’s benefit. It’s a real and lasting pleasure to know that I can, in some small way, make a positive difference for the community.” 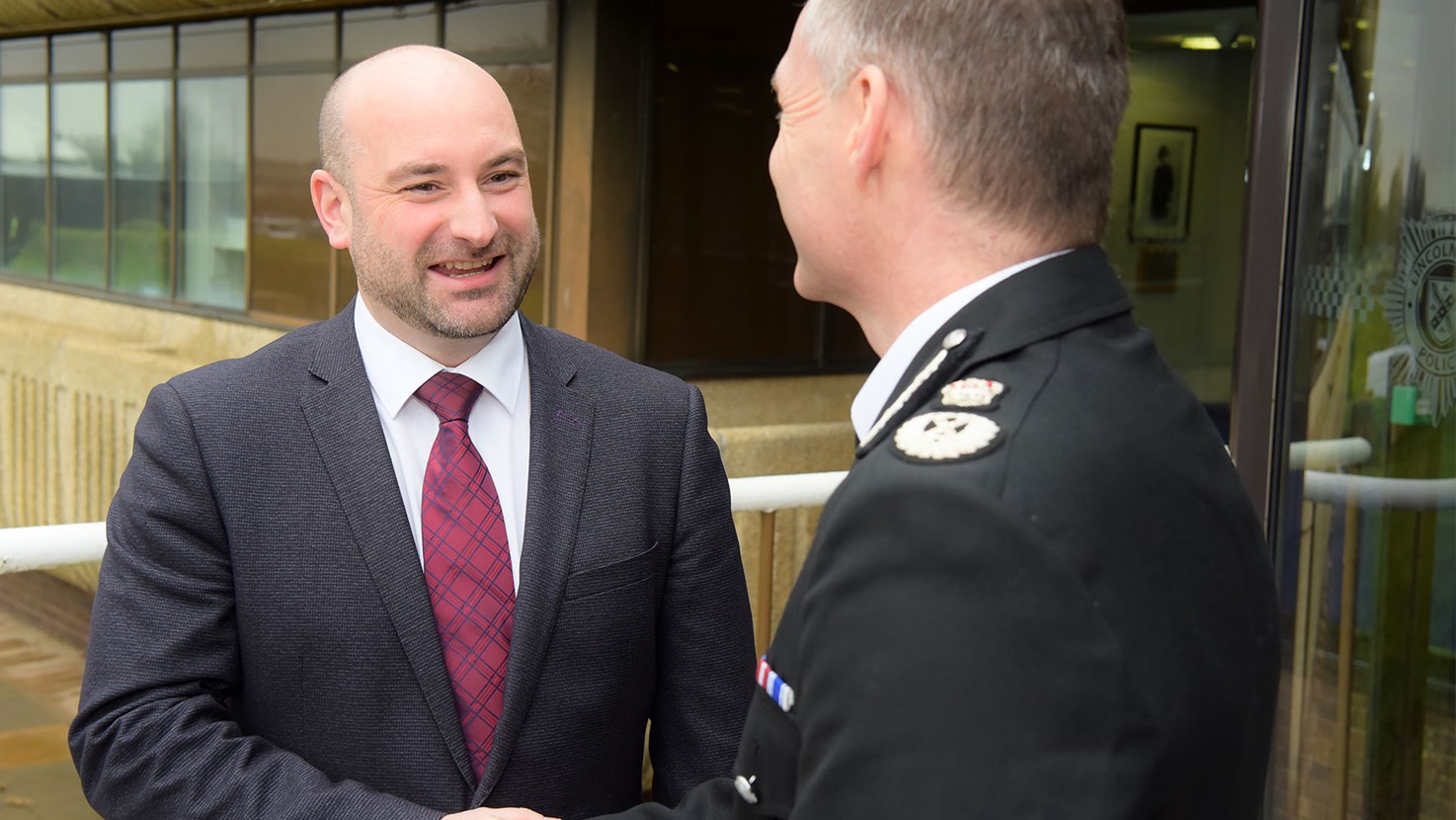 About the role of PCC

What the PCC does and other information about the role 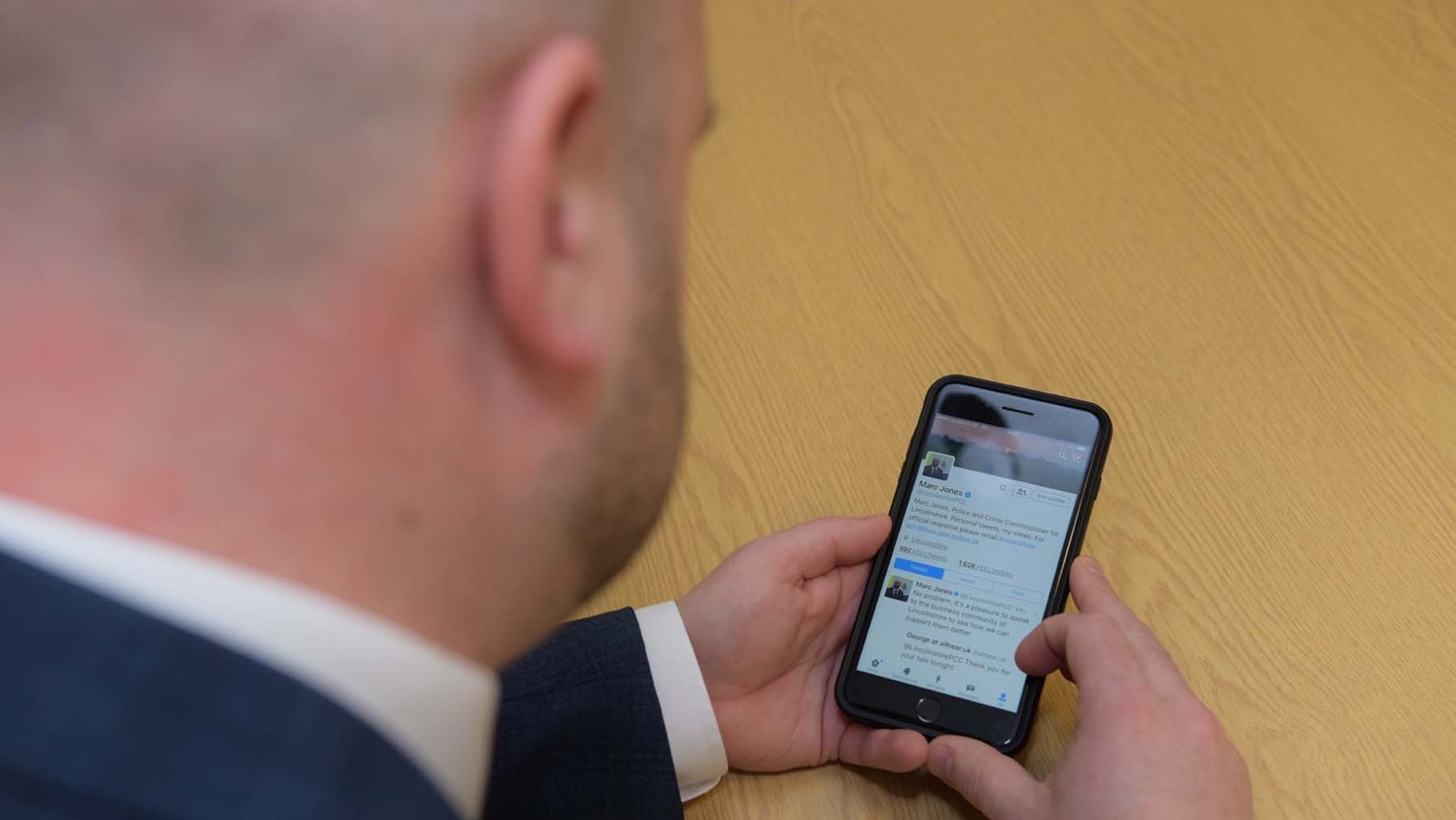