A police officer with almost two decades experience working in Lincolnshire has beaten off strong opposition to be named as the preferred candidate for the role of Chief Constable.

Paul Gibson, 46, began his career as a PC in Lincolnshire in 1998 and spent 19 years in the force before leaving to take on the role of Assistant Chief Constable in Derbyshire Police.

During his time in the county he worked in a number of roles and spent six months seconded to the National Transforming Forensics Programme.

He started his career as a bobby on the beat in Grantham before joining CID as a detective in 2000. He climbed the ranks and was appointed as the force’s Assistant Chief Constable before departing in 2018 to gain further experience working in the larger force of Derbyshire.

Dr Gibson, who was born in the county, is married with two daughters. Before joining the force, he studied genetics at university and gained his doctorate in molecular medicine.

The decision was made by Police and Crime Commissioner Marc Jones after an exhaustive recruitment process which concluded on Thursday 10th September.

The recommendation will now go to the Police and Crime Panel in early October for consideration and confirmation.

The recruitment process to find the next Chief Constable involved Q&A sessions with serving Lincolnshire Police officers and key community leaders, as well as two formal interview panels. One included senior leaders from probation, community safety and police ethics and the other led by the PCC and included a range of specialist advisors.

“I am thrilled and honoured to be selected and very much looking forward to coming home to take on the job of keeping this wonderful community safe,” Dr Gibson said.

“After almost two decades serving in Lincolnshire, I know the county and its people really well and have always harboured an ambition to one day lead the force.

“Lincolnshire Police, supported by the Police and Crime Commissioner, has gained a strong reputation for innovation and is rightly regarded as the cutting edge of modern policing.

“I will be proud to continue that tradition and to work hard for the people of Lincolnshire to keep their communities safe.”

PCC Marc Jones said the process to find the right candidate had been thorough and the decision reflected consideration across every element of the wide-ranging process and he was confident it had identified an excellent candidate for the job.

“I wish to pay tribute to the candidates who gave so much to be part of the process and who presented me with such a tough decision to make. I truly believe that the evidence has allowed me to identify an outstanding preferred candidate in Paul. His passion for the county, its communities and the force which serves them shone through in the whole process.

“I have absolutely no doubt that Paul has a passion and determination to serve Lincolnshire running through is veins.

“I was impressed by his very detailed plans of how the force can meet the challenges of modern policing and he has the right breadth and depth of experience to lead the force into a bright future.”

The nomination of Dr Gibson comes after the announcement of current Chief Bill Skelly’s retirement later this year. 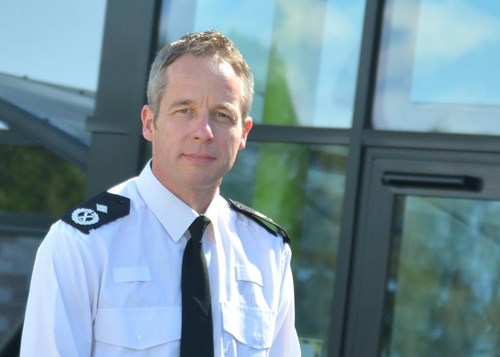 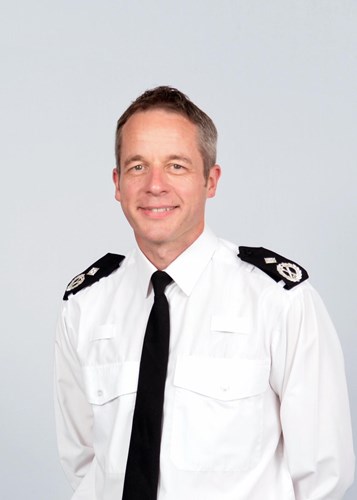